BostonPL_JordanD
Boston Public Library
Staff-created list
Popular throughout the 1930’s, 40’s, and 50’s, these dark and grim crime novels were eventually picked up by Hollywood film makers and turned into equally popular film noirs, often with headlining actors. This list includes first the book and then the film that followed. Borrow both today for a dark and suspenseful time!
By: 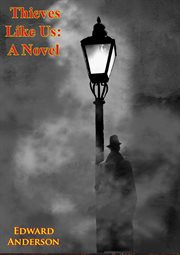 Strangers on A Train
by Highsmith, Patricia

The Maltese Falcon
by Hammett, Dashiell

The Big Sleep
by Chandler, Raymond 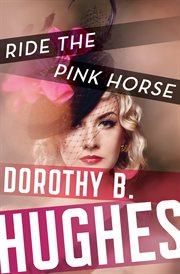 Ride the Pink Horse
by Hughes, Dorothy B.

The Big Clock
by Fearing, Kenneth

They Shoot Horses, Don't They?
by McCoy, Horace