BostonPL_Research_CG
Boston Public Library
Staff-created list
During World War II, a vast scheme of racist dislocation and incarceration imprisoned 110,000 Japanese Americans in camps scattered across desolate regions of the West and Southwest. Despite this treatment, many Japanese American men courageously chose to fight for their country and for its seemingly forgotten ideals. Check out these eBooks, eAudiobooks, and documentary films to learn more about this disturbing episode of U.S. history and about the experiences of those who survived it. #BPLAPAHM
By: 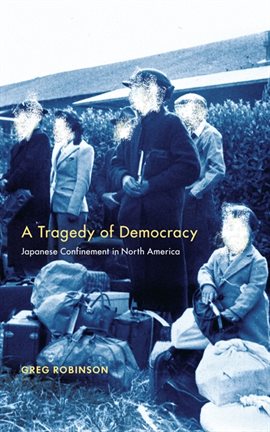 A Tragedy Of Democracy
Japanese Confinement In North America
by Robinson, Greg

Infamy
The Shocking Story of the Japanese American Internment in World War Ii
by Reeves, Richard 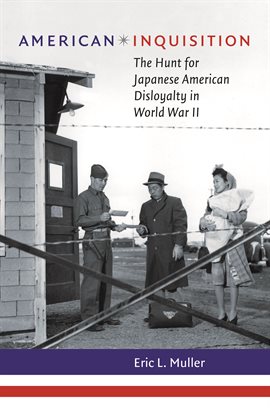 Rabbit in the Moon
Streaming Video - 2016 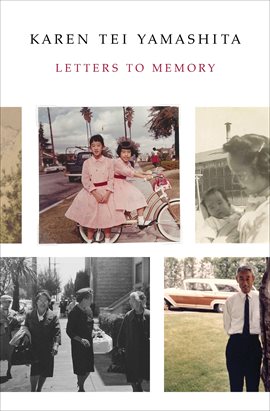 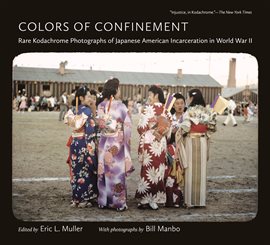 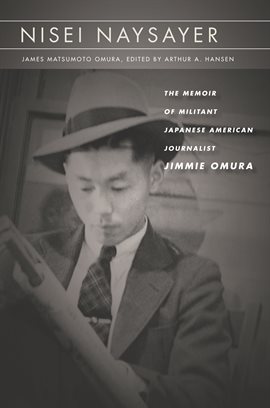 The Art of Gaman
Arts and Crafts from the Japanese American Internment Camps 1942-1946
by Hirasuna, Delphine

Just Americans
How Japanese Americans Won A War at Home and Abroad : the Story of the 100th Battalion/442d Regimental Combat Team in World War II
by Asahina, Robert 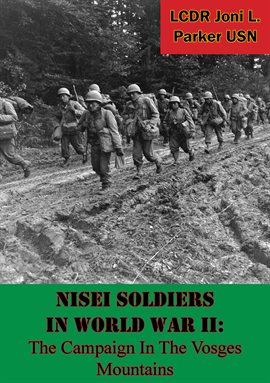 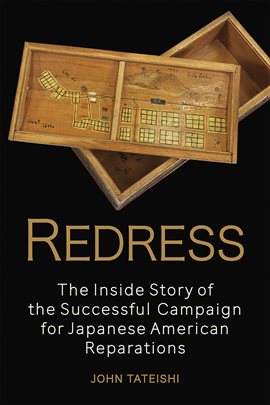 Redress
The Inside Story of the Successful Campaign for Japanese American Reparations
by Tateishi, John